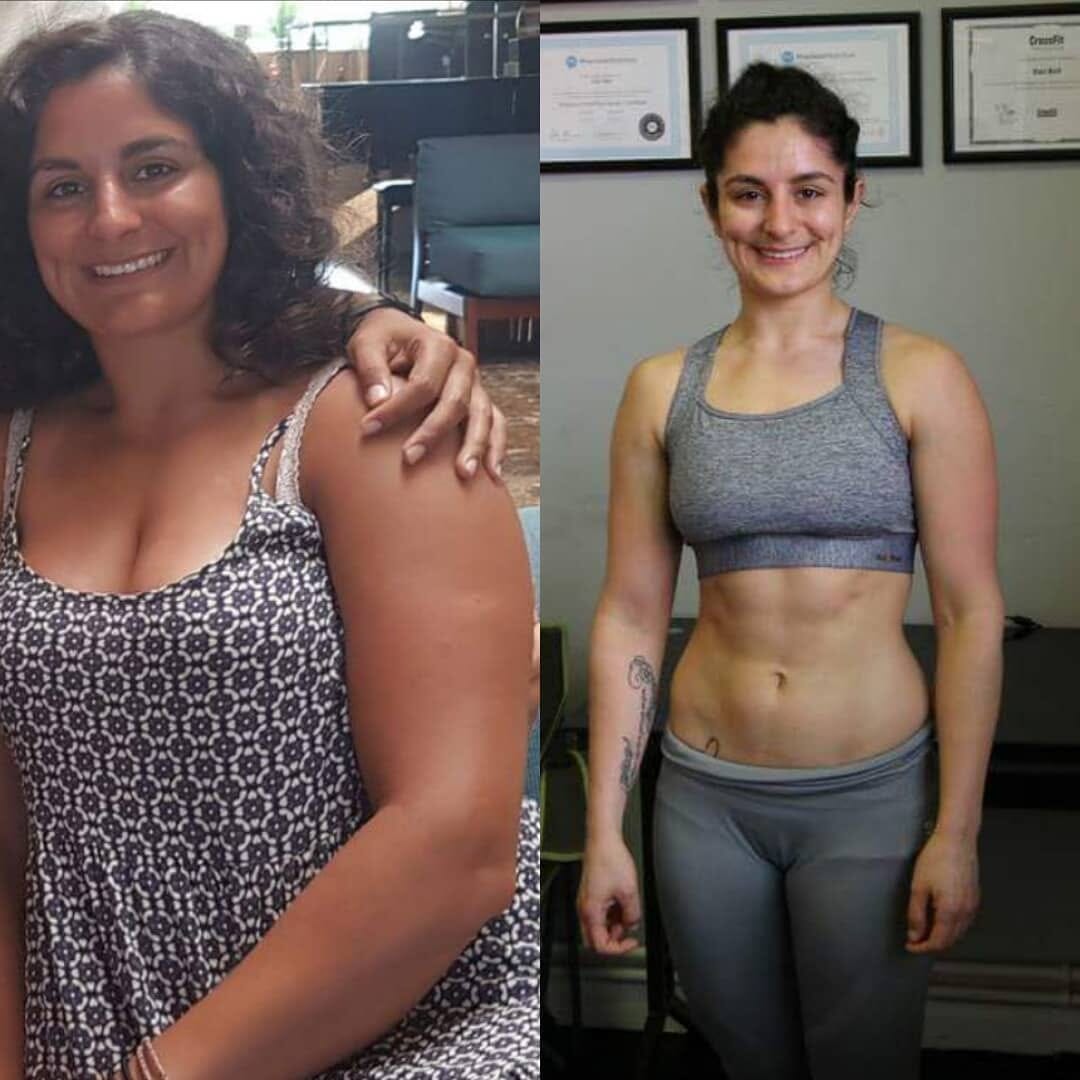 Being injured all the time had become something Jane Zanganeh just accepted.

“I don’t even have enough fingers and toes to count the number of injuries I’ve had in my life,” said 25-year-old Zanganeh. “I’d need more body parts to count them all.”

Though often in pain, Zanganeh didn’t let being injured stop her from pursuing fitness. She still showed up to group class after group class and hammered her body into the ground because she was determined and competitive.

“But I had no direction. I was always doing very random stuff, you know, like targeting my strengths and doing things that seemed cool and were Instagrammable,” she said with a laugh. “Eventually it got to the stage where I was getting better at some things, but I was like, ‘Gosh, there are some basic things I can’t even do,’ and I was tired of getting injured all the time,” she said.

She knew she needed to find a fitness program that would keep her injury-free and help her fix her weaknesses, so she turned to Coach Glen Oliver at OPEX Gatwick in the UK one year ago.

Zanganeh was immediately impressed by what Oliver brought to the table.

“Right away, Glen saw that I had some imbalances I needed to fix. Like my muscles in my glutes were so deactivated I couldn’t do a single step-up without kind of jumping off the ground for assistance,” she said.

Addressing these types of issues made a difference surprisingly quickly, Zanganeh said.

“It really only took a couple months and I could see such a big difference in my strength and mobility already,” she said. After just six weeks, for example, she could finally do a proper step-up without cheating, which quickly translated to various other movements. In fact, also in just six weeks of following an individual program, Zanganeh had increased her clean from 50 kg to 60 kg—a 22 lb. increase.

Further, her body started to hurt less than it used to. Specifically, her chronic knee pain all but disappeared.

“Before, I was constantly complaining about my knee, or my shoulder, or my back. There was always something to moan about,” she said.

Seeing these types of improvements just wouldn’t have been possible in the group class model she used to partake in, she explained.

“My imbalances weren’t ever addressed in a group because there was one coach for eight people. What I needed to improve was a more analytical approach,” she said. This is what she received from Oliver.

“He gave me so much feedback, and I finally understood why I couldn’t do certain movements. I used to just think, ‘Oh I can’t do that,’ but now I understand why and how to fix the problem,” she said.

She credits Oliver with forcing her to pay attention to the smaller, more technical details of her movements, as well as with helping her be more consistent in various places in her life, for her huge successes in the last year.

Nowhere is this more evident than when it comes to her diet.

“I was always a yo-yo dieter before,” Zanganeh said. Oliver worked with her on becoming more consistent on a day-to-day basis, which helped Zanganeh lose 24 lb. in the last year.

“It really has just come down to consistency,” she reiterated.

None of this would have been possible, however, had she not addressed and changed her mindset.

During their monthly consults, Oliver pushed Zanganeh to consider why she was so competitive and obsessed with the leaderboard and beating the person next to her. After much reflection, Zanganeh had a breakthrough.

“I realized I actually don’t enjoy competition as much as I thought,” she said. Once she figured this out, Zanganeh could finally let go of the destructive way she used to train, she explained.

“Then my mindset shifted. I was no longer looking at others and what they could do. It has helped me be more consistent and just focus on myself and move toward a goal. I went from wanting to be at the top of the leaderboard and getting injured all the time to being more focused on working on the basics—on the foundations—I need to execute normal everyday movements, while still lifting heavy weights, which I enjoy doing,” she said.

Becoming more strategic with her training has contributed to being much less stressed out, both at the gym and outside the gym.

“The approach has dramatically affected my emotional state. Before, it was a case of I would come in and have a bad workout and my whole day would be ruined. Now I come in and if I can’t get a lift I wanted to get, or if I can’t complete a workout the way I wanted to, I don’t beat myself up about it anymore. My day isn’t completely ruined anymore,” she said.

Seven months ago, Zanganeh changed jobs and said she has handled the transition much better than she would have in the past, because she has been employing the same strategic approach she takes at the gym to her new job.

“In the past, I would have had moments where I would have panicked, but now I’m able to look at the big picture and be more strategic. (As a result), I’m much less stressed out than I used to be,” she said.

She added: “I used to try something new every three months, but it has been a whole year and I’m still enjoying it. The excitement is still there. It has been an incredible journey and I look forward to carrying on with it for a long time.”